Vaudreuil-Dorion’s geographical location and its eight industrial parks make it a city of choice for setting up any new industry.

At the junction of all transport networks

Located at the junction of Highways 20, 30 and 40 and bounded by the Canadian Pacific Railway and Canadian National Railway, Vaudreuil-Dorion is a logical choice for new industries. Its location allows fast access to the highway network, serving the markets of Montreal and eastern Quebec, Ontario and the northern United States.

There are eight industrial sectors in Vaudreuil-Dorion, the largest of which is Parc industriel Joseph‐Carrier, comprising a total area of 189 hectares. This is where the Swedish giant, Ericsson, has chosen to establish its IT and communications centre.

The eight parks are located respectively:

Vaudreuil-Dorion is home to the largest number of manufacturing companies in the MRC de Vaudreuil-Soulanges, totalling a little over a hundred and employing some 2,500 people. Significant manufacturing activities include the packaging sector, as well as optoelectronics and fibre optic telecommunications. 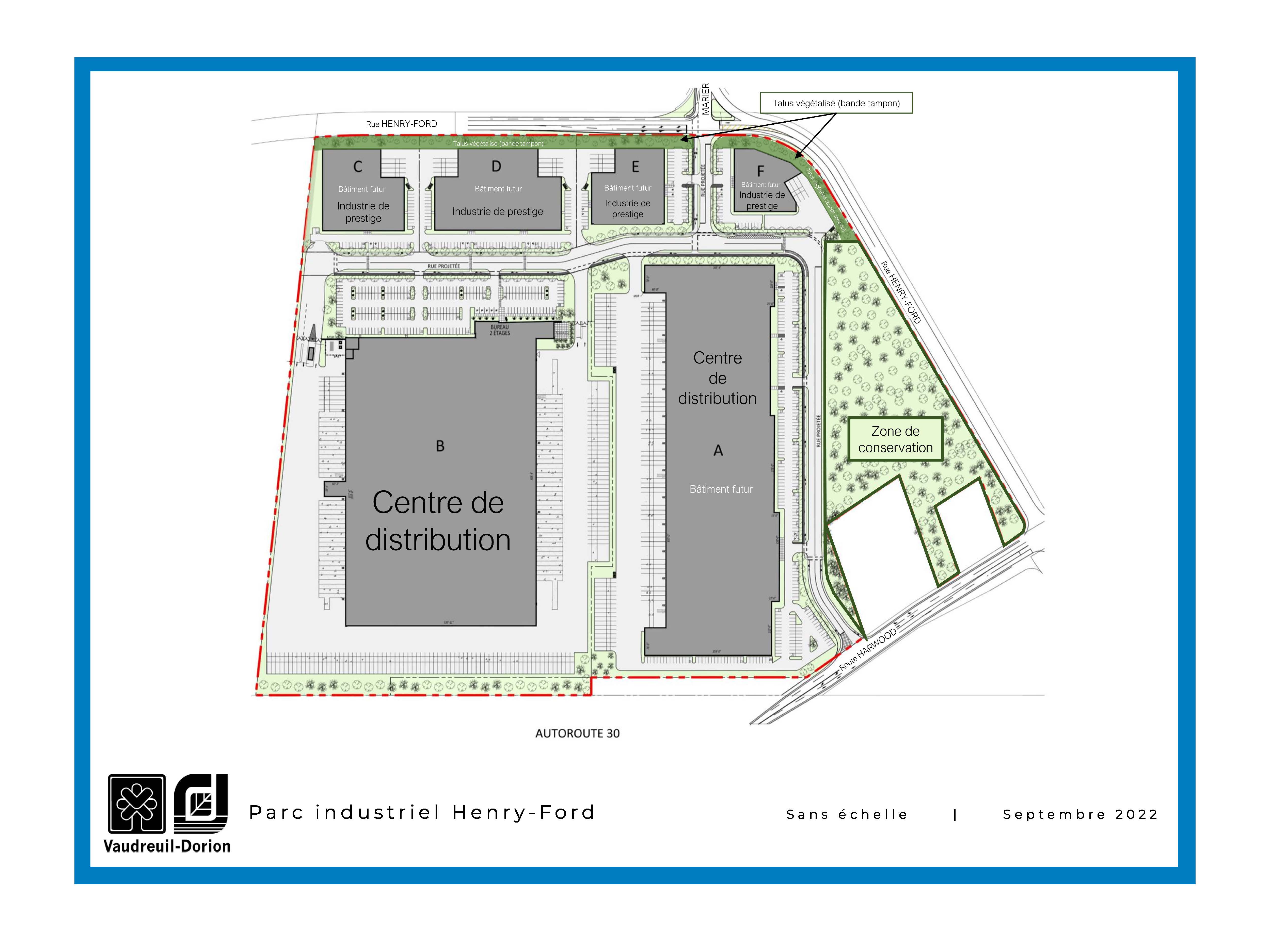