Coronavirus: Mask Mandatory as of July 18 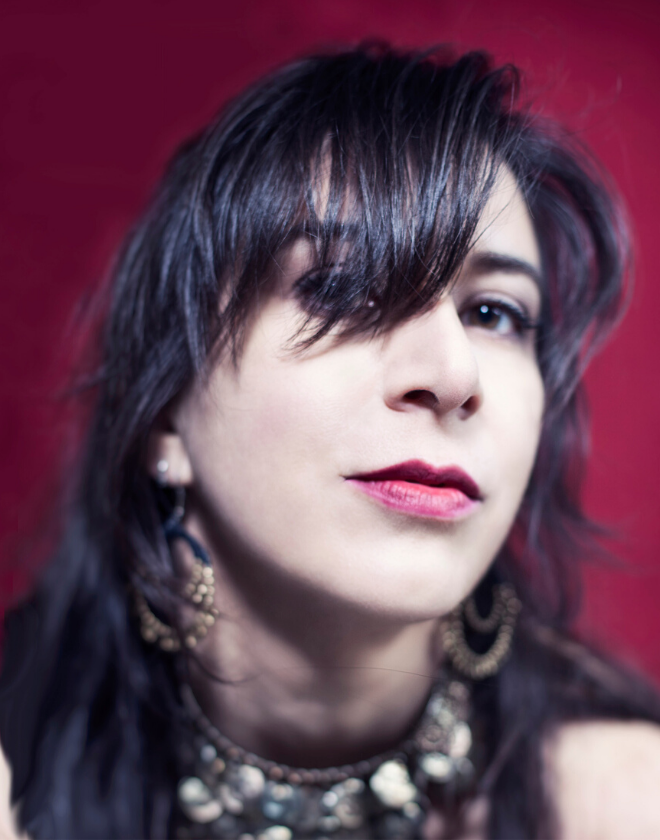 Briga was born to a Quebecois mother and a Polish father. Both simple and colourful, traditional and mixed, she is inspired by the sounds of Eastern Europe. Her music is a mix of songs and instrumental rhythms à la Turbo Folk, wrapped in Balkan and Maghreb Groove. Briga released her album Femme in 2017, sung in French, English and Albanian.